In Memory of Aunty Polly 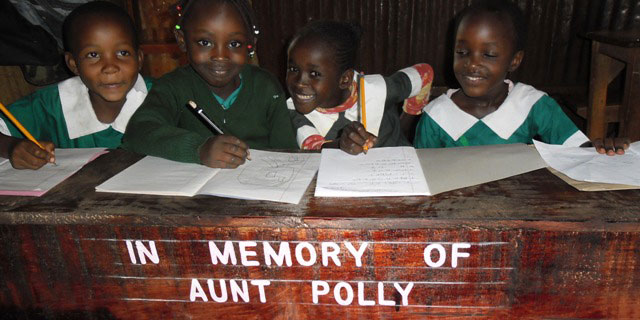 Michael Tyson is a loyal supporter of the work of Compassion CBO. He suggested to family and friends that, rather than flowers for the funeral, a living tribute to Aunty Polly would be helping children in Kenya to get a better education.

“As we were putting the details of Aunt Polly’s funeral together I woke up with the thought….Send the funds to Evanston and the kids, instead of flowers.”

“People are asking how I knew about Compassion CBO……people are saying what a great idea……..I’m saying ‘let’s put what few dollars we have here to good work on things we in the States take for granted!’ ”

“We were so grateful for the donations, as the School badly needed new desks. The kids are so happy with them. Evanson Njeru” 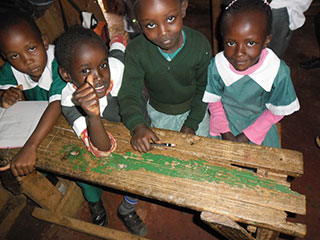 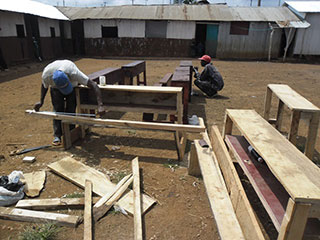 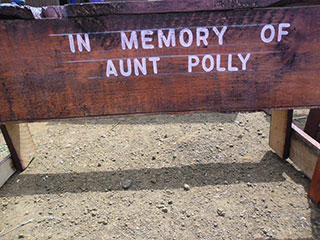 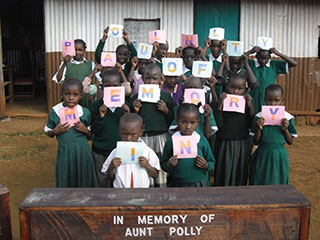 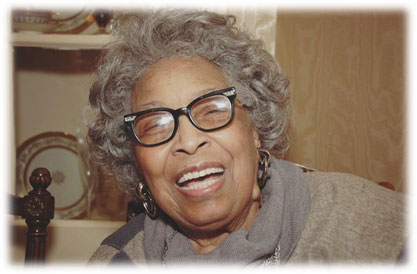